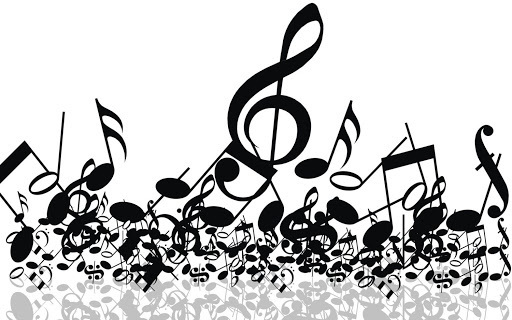 The Pride of the Oil Patch Band put together an outstanding performance for UIL Competition on Thursday, March 12 at Sundown High School. The SHS band blew away the other schools with the following songs: "Miss Liberty March" by Karli King, arranged by James Swearingen, "The Rowan Tree" by Randall Standridge, and "La Madre de Los Gatos" by Brian Beck. This is the 33rd consecutive year that the Roughneck Band has received the Sweepstakes Award, which means Division 1 ratings in marching, concert, and sight-reading. These band students have put in many hours and days of practice in order to obtain their 33rd consecutive Sweepstakes Award. Congratulations to the Pride of the Oil Patch and directors Justin Mauldin & Georgann Weisgerber. We are proud of you all!