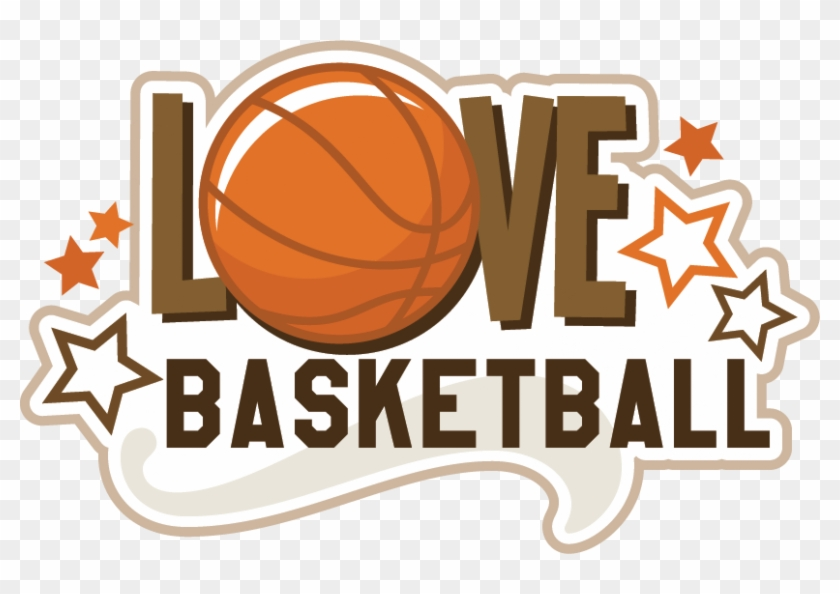 The Roughettes 7th grade girls team took on the Kingdom Prep Warriors on Thursday, January 7th. After holding Kingdom Prep to zero points in the opening quarter, Sundown had a strong first half with 12 points to the Warriors two. Cecilia Trinidad tossed in one free throw, and Megan Rodriguez had five points after two buckets and one free throw. Emry Jourden also had two 2-pointers, and Makenzie Mulloy had two points as well.

The third quarter was high scoring for both teams. Kingdom Prep put up seven to the Roughettes eight. Rodriguez had another bucket but all other points were from fresh faces. Sarah Posadas, Araceli Ibarra, and Ericka Posadas all tossed in two points, respectively. The fourth quarter was a great finish for the Roughettes. Sarah Posadas and Mulloy tossed in four more points, and Rodriguez and Ibarra tossed in one bucket each. The final score was 32-11, Roughettes. Sundown’s record is now 5-1 with a 3-1 district record.