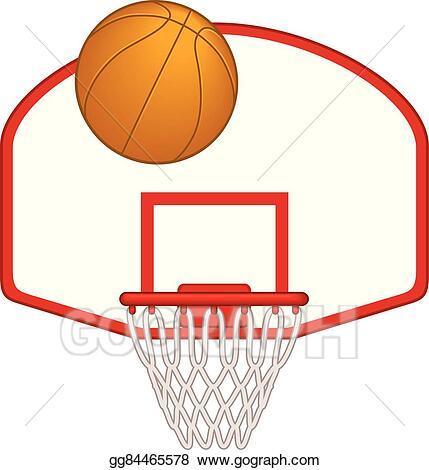 On January 7th, 2021, the 7th grade boys played Kingdom Prep Academy and came out with a big win with a score of 12-10. The boys stayed on top of the opponent throughout the first half of the game. They kept the lead through the whole game even though they slowed down in the second half. Scorers for the Roughnecks included Koen Navarez and Rian Rose, who both chipped in 4 points each, Landry Farrar who scored 3 points, and Nathan McAdams made a freethrow.   The 7th grade boys finished the game with twelve points only letting their opponent score ten. In the end it was a close game, but our boys came through and took home the win, leaving their record 3-2 for the year.