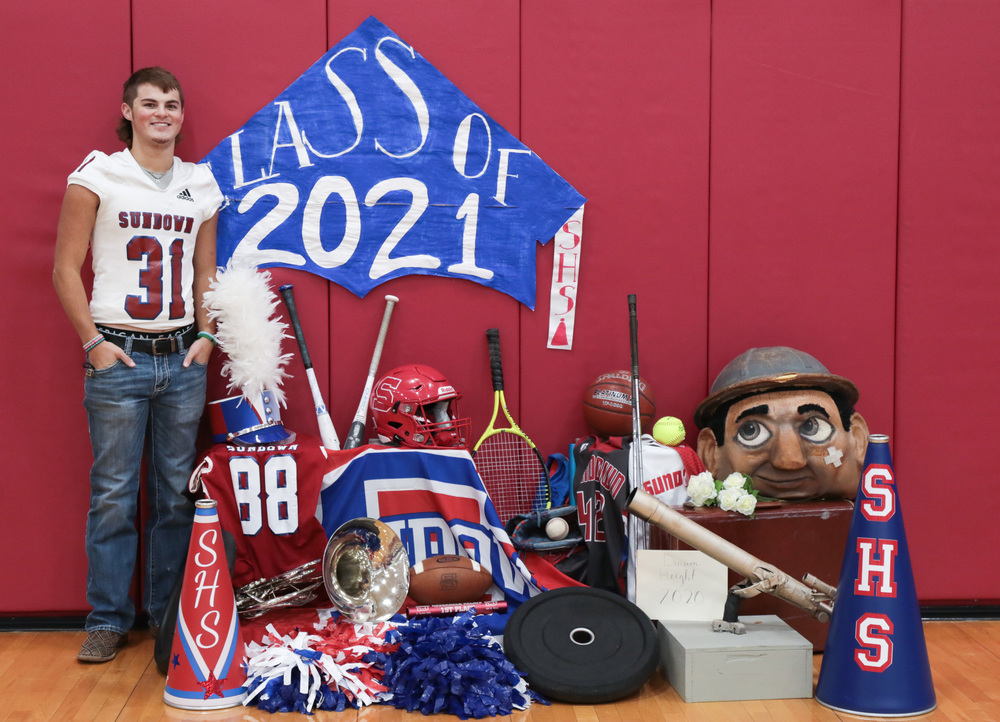 Logan Boggs has been a Roughneck from the time he joined the 3-year old program. His favorite memory from elementary school was playing football on the playground during recess, and his favorite middle school memory was the time Coach Blake asked if anyone wanted to do UIL History. His favorite high school memory is getting to take a hand-off from his little brother Carson Boggs in his last home football game. Logan is a member of the Roughneck varsity football and baseball teams. Logans favorite class was Bible I and II with Mr. Buchanan. Logan plans on attending Blinn Junior College to obtain a degree in history. An inspirational quote that Logan likes from the movie The Sandlot, “Heroes get remembered. Legends never die. Follow your heart kid. You’ll never go wrong.” His role model is his grandfather and his advice for the underclassmen is, “Don’t blink. It goes by faster than you think.