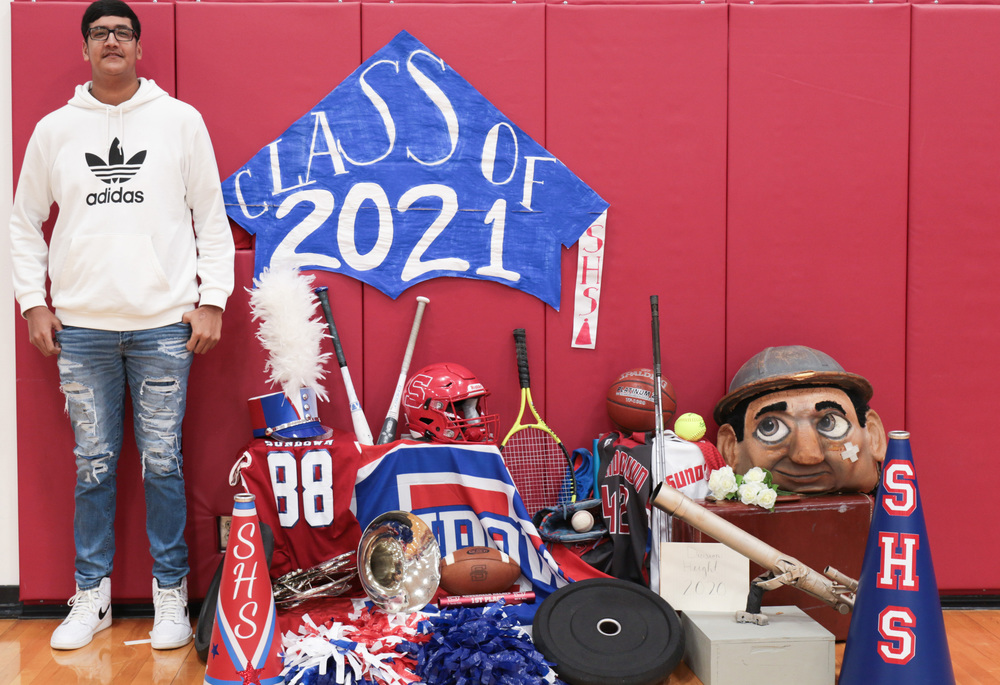 James first became a Roughneck in Pre-K. His favorite elementary school memory is when he would play tackle football during recess, but would always get in trouble by the teachers. His favorite middle school memory happened when Carson Holson first moved to Sundown. James recalls Carson trying to show off, but then ended up falling. James' favorite class in high school was Mr. Rich’s welding class. James plans to attend SPC but has yet to decide what he wants to do. His favorite quote is by Frank Ocean which says, “Work hard in silence, let your success be the noise.” James' dad has served as one his role models as he has grown up. His advice for the underclassmen is to enjoy high school and to remember the good times.  Best of luck to James and the Class of 2021.