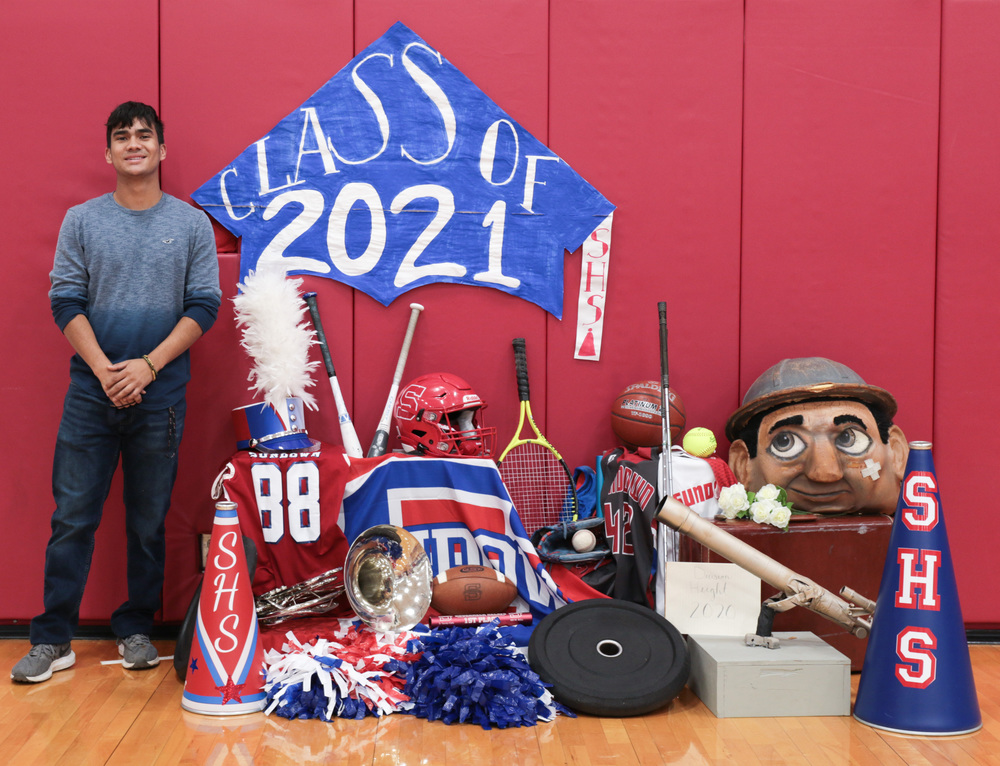 Pablo’s favorite class in high school was Pre-Cal. He is hoping to attend SPC after high school to study construction management. His favorite inspirational quote is, “You must be the change you wish to see in the world.” Wise words by Gandhi. Throughout his time being in school, Pablo has looked up to his dad for as long as he could remember. Pablo’s advice for underclassmen is “Never try to be better than somebody, strive to be the best version of yourself.” Congratulations, Pablo! Roughneck Nation wishes you nothing but the best!