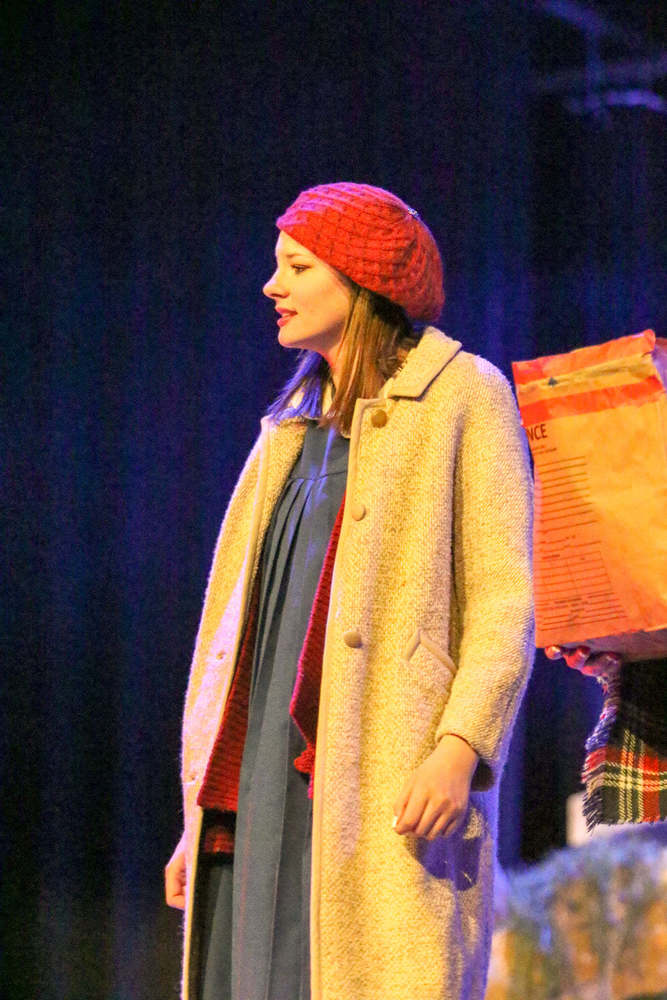 Sundown High School’s One Act Play gave an amazing performance to the judges for district competition on Tuesday, March 9th in the Sundown auditorium. This year’s performance is  “Women of Lockerbie” written by Deborah Brevoort. “I thought they had a great performance yesterday, I was very proud of what we accomplished,” said Mr. Ramirez, OAP director. His goal for Bi-District is to “take the judge’s critiques and incorporate it into our show to advance to the next level.”

Awards given to Sundown OAP performers include: Jonna Pool for Best Performer, Watson Evans for All Star Cast, Alyssa Russell for All Star Cast, and Hunter Russell for an Honorable-mention All Star Cast. Bi-District will be held in Sudan on March 23rd where only two plays of the six performing will advance to Regionals. Plays will begin at 1:30 pm, with Sundown being the last show of the day. To the twenty-nine cast and crew members, break a leg!