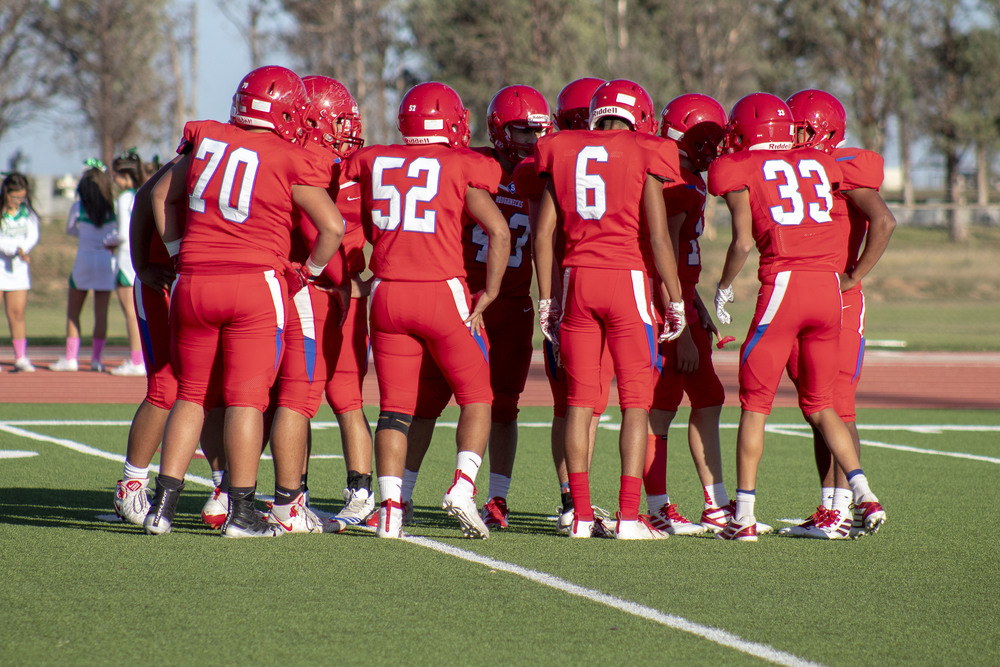 The junior varsity rumbles on with the Roughnecks beating the Mustangs 42-0, which leaves them undefeated on the season and in district. The boys played hard and played to the their fullest potential. Coach Barry Newton said, “We ran the ball extremely hard and played great defense; we just had a pretty dominate performance, especially our offensive line, we just wiped them up front and our running backs Gabriele and Isaiah just ran hard. It was just a great win.” The JV boys have their final game Thursday night, November 7th, and hope to defeat the New Deal Lions. The game starts at 5:00pm in New Deal.