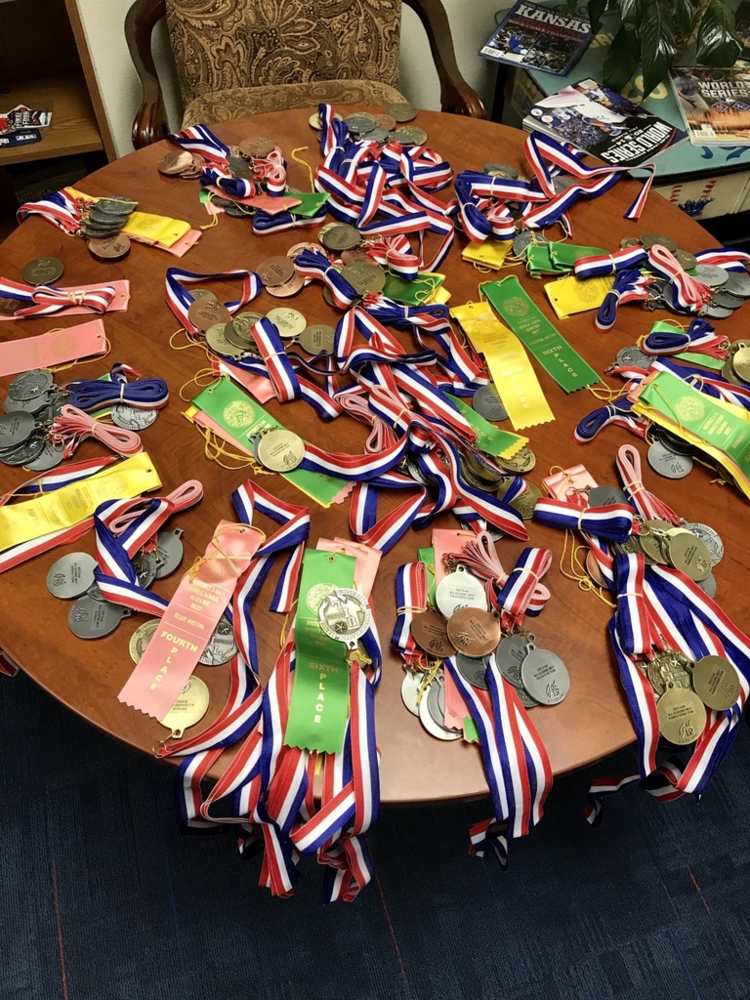 Sundown Elementary traveled to the District UIL meet in Plains in December. The kiddos had been practicing for several months before the meet, and were more than ready to compete for the championship title. When they arrived, many people said that the Roughnecks outshined every other school there. Many factors contributed to that, whether it was by the way the students dressed for confidence, or because of their outstanding behavior. But, one factor that stood out the most was the way that Sundown Elementary dominated over every other school at the meet. Sundown Elementary had a total score of 933 points! Second place, Smyer, tallied 395.5 points. Smyer totaled 537.5 points, still a distance away from Sundowns’ comanding lead. Congratulations to the Sundown Elementary on another outstanding win! Elementary Principal, Jason Powell shared his quote on how the UIL meet while grinning ear to ear, “Sundown Elementary School strikes again by winning the Elementary UIL district championship for the 5th year in a row!”

The Sundown Middle School students also traveled to Plains to compete for District UIL. The kids had been working hard for months on their events and were definitely ready to perform. When competition day came it was clear to see all the students were all dressed charmingly, and of course on their very best behavior, as true Roughnecks will do. After the meet, it was clear to see the SMS students had pulled off the win by a landslide. They did it; the SMS students won District with a total of 1,488.9 points!!! A remarkable job for all of the kids who competed and showed their hard work in the classroom paid off. Second place, Seagraves, finished with a score of 868.6 points. Once again, awesome job to those students and teachers. Middle School Principal, Jeremey Griffith shared his view on the meet and how it went, “After traveling to Plains, it definitely showed that the students and staff put in the work as needed to before the meet. The kids scored well, took care of business, and won another championship!”

As the elementary and middle school students proved at UIL, "There is nothing better than being a Sundown Roughneck!"