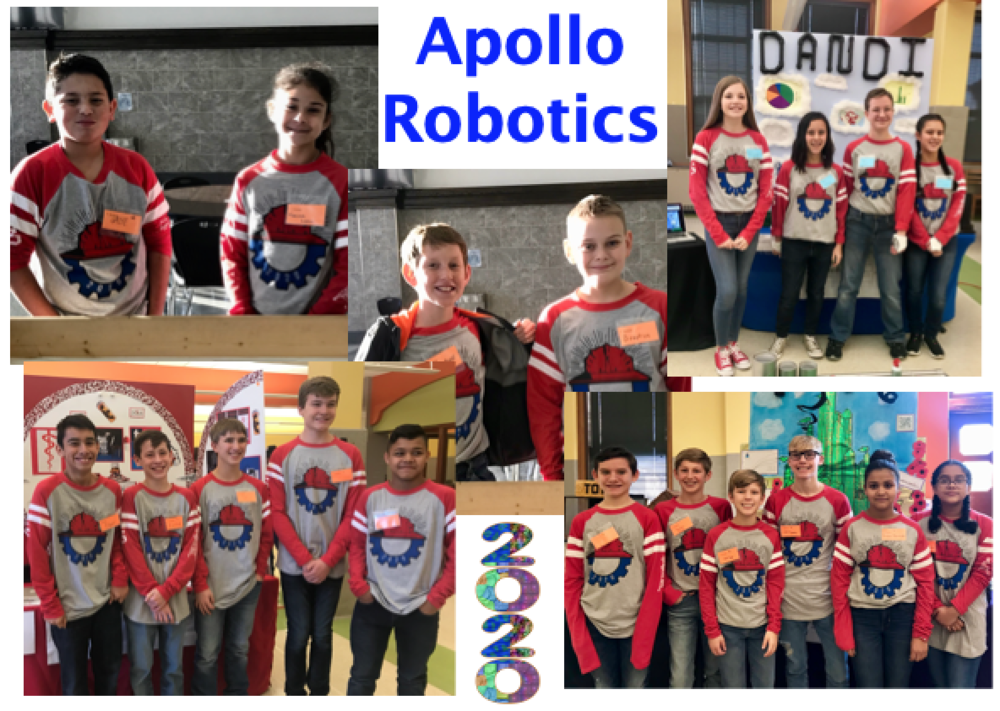 Mrs. Traci Burnett, SISD Apollo teacher for all campuses, has three of her five teams advancing to state from the January 11th contest held in Lubbock! There are two contests: one is Inventions, and the other one is Arena. The Arena is when the students have to build a robot, and program it to do six different tasks. The Inventions contest is to come up with something that solves a problem, and the goal is for the robot to not exist already.

The State contest will be held April 25th at a location to be announced. Congratulations to all students who competed in the TCEA Robotics Contest, and best wishes to the teams that are advancing to state!

One last congratulations to Mrs. Burnett on the huge wins! She has taught for 30 years, all of which have been in Sundown, and we are grateful to have had her here for so long. After retiring in May, Mrs. Burnett plans on spending time with her new grand-babies. Thank you for your many years of dedication to SISD and our students.