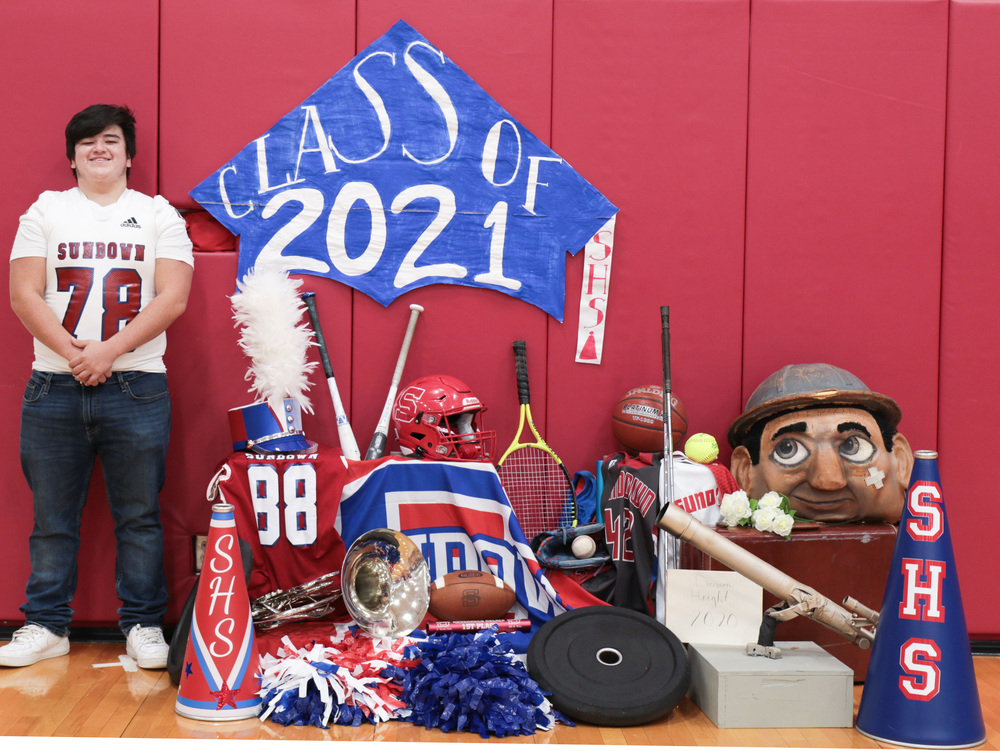 Marcos Vargas joined the Roughnecks in 2009 starting his Kindergarten year. Marcos had a memorable time on the playground playing football with all of his friends. In middle school Marcos remembers one away football game when James Hernandez said, “Let's go get us an eagle” when the opponent was the Plains Cowboys. Marcos has had many great memories in high school, but his all time favorite memory was when the baseball team went and hung out together in Lubbock. Marcos played football from his freshman year all the way to his senior year. Marcos was part of the debate team his freshman and sophomore year. During his freshman year, Marcos made it to state in CX debate along with his partner Kaitlyn Garcia. His sophomore year he was part of the state band that placed second, earning a silver medal. His favorite class was Mrs. Goodman's environmental systems class his junior year.

Marcos has an interest in real estate and plans to pass the exam and pursue his forever career as a real estate agent selling houses all over Texas. His favorite quote is "You miss 100 percent of the shots you don’t take." - Micheal Jordan. Marcos says his Dad is his role model for showing him how to do the right thing, no matter the situation. Marcos wants to leave the underclassmen with a little advice and that is do not fall asleep in Mrs. Jones’ class, ever. We want to wish Marcos the best in his future endeavors as well as the rest of the Class of 2021.