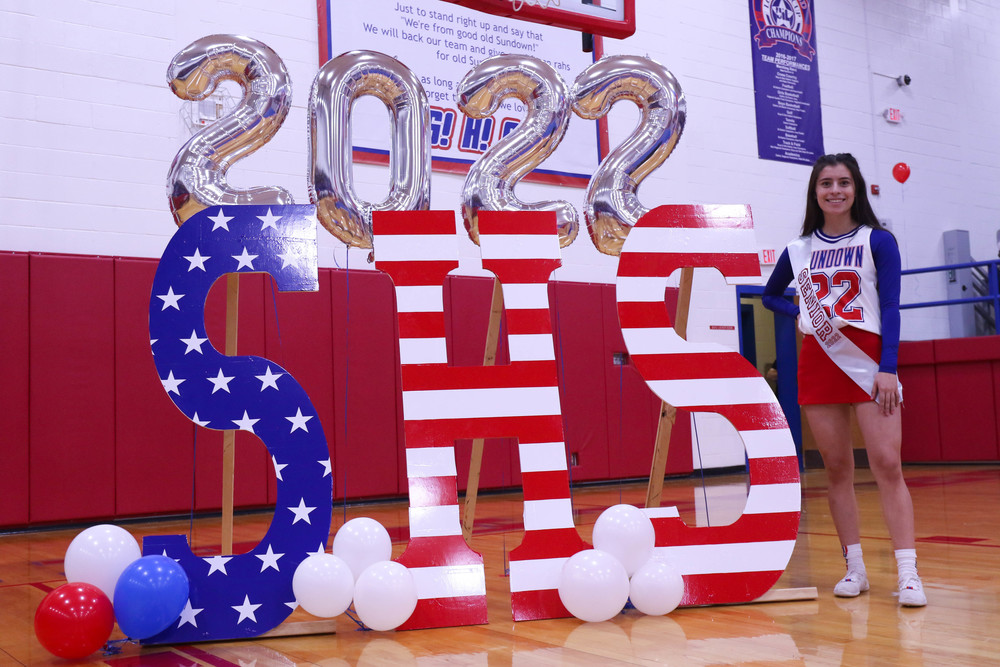 Karolynn Torrez joined Roughneck Nation in the three year-old program. Her favorite memory in elementary was going to summer school when she did not have to; she went because she loved school so much! Advancing to state in band was Karolynn's favorite memory in middle school. While in high school, spending time with her mom every day is a lifetime memory for her.

Karolynn's accomplishments include the Spanish academic excellence award as well as winning a regional championship in UIL Speech. She was involved in many activities and organizations including: Band (8th-9th grades), cheer (9th, 10th, & 12th grades), NHS (10th-12th grades), and UIL Speech (9th-12th grades). Her favorite class was Spanish I & II.

Future plans include attending either Texas Tech or the University of Oklahoma. Karolynn plans to study nursing or environmental science and sustainability. Karolynn's favorite quote is, "have courage and be kind." It is no surprise that her mom has served as her role model while growing up.

Karolynn has some wise words for the underclassmen, "The world is bigger than you think it is and your worries aren't as important as you think they are, just be you."

Best of luck to Karolynn and the Class of 2022!