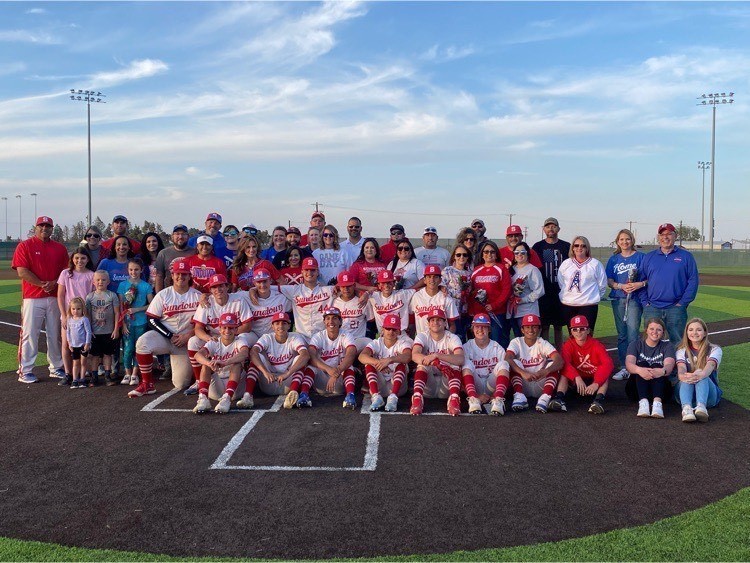 Despite the baseball team being really young, they are working to improve and the future of Sundown Baseball looks bright. Going into playoffs, the leaders of the pack are mainly the junior class including: Jeffery Rodriguez being a vocal leader, Hunter Tindol being positive, and Koy Torres leading by example.

“One of the main things is our kids knowing what's expected of them” is stressed by head coach Kevin Torres. The boys knew the game plan as they swept Morton in back to back games with a 15-0 win last Saturday at home.

Putting baseball aside, Coach Torres influences kids and tries to help the kids grow as a person. Being a positive adult in the lives of his players feels like his biggest role. Teaching young guys to become men and just helping them grow into a good person is a primary goal as an educator and coach.

The Roughnecks district record was 9-3. A seeding game was necessary vs. Ropes where the game was close in every inning, but the guys came up short 7-6. The game was played at Levelland HS on May 2nd.

Roughneck Nation needs to pack the stands and show their support as the the bi-district opponent is Ralls. Game 1 is at 5pm on Friday at Ralls, and game 2 will be played in Sundown on Saturday at 11am. (Game 3, if necessary, will be played 30 minutes following the end of game 2.) No admission fee will be charged at either site. Let's Go Roughnecks! Bring home the gold!